May 21, 2014
Posted by mverta Category: Uncategorized

I was hired to create a music video for Swedish DJ AVICII‘s remix of “So Amazing” from the motion picture Tron Legacy. It’s called “Derezzed” and it’s part of Disney’s DConstructed series. I was given enormous creative freedom to work in, which is rare and fantastic, but I was also given a very tight deadline within which to produce it. 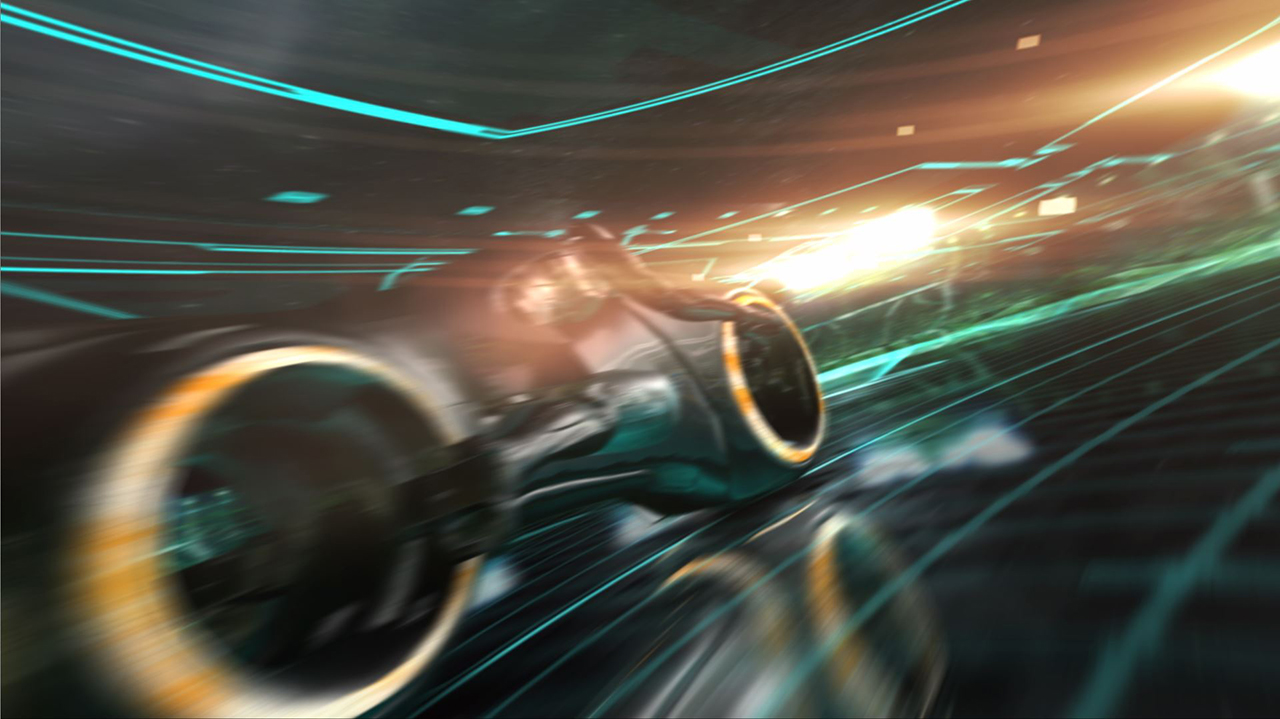 When faced with a big challenge, I always find it easier to create a story or outline to follow, so I drafted a short story which would serve as the backbone for the structure. The story is basically about the power of love to triumph adversity – realized in the video by a virus which attacks the otherwise healthy System, only to be driven back by the forces of good/love. 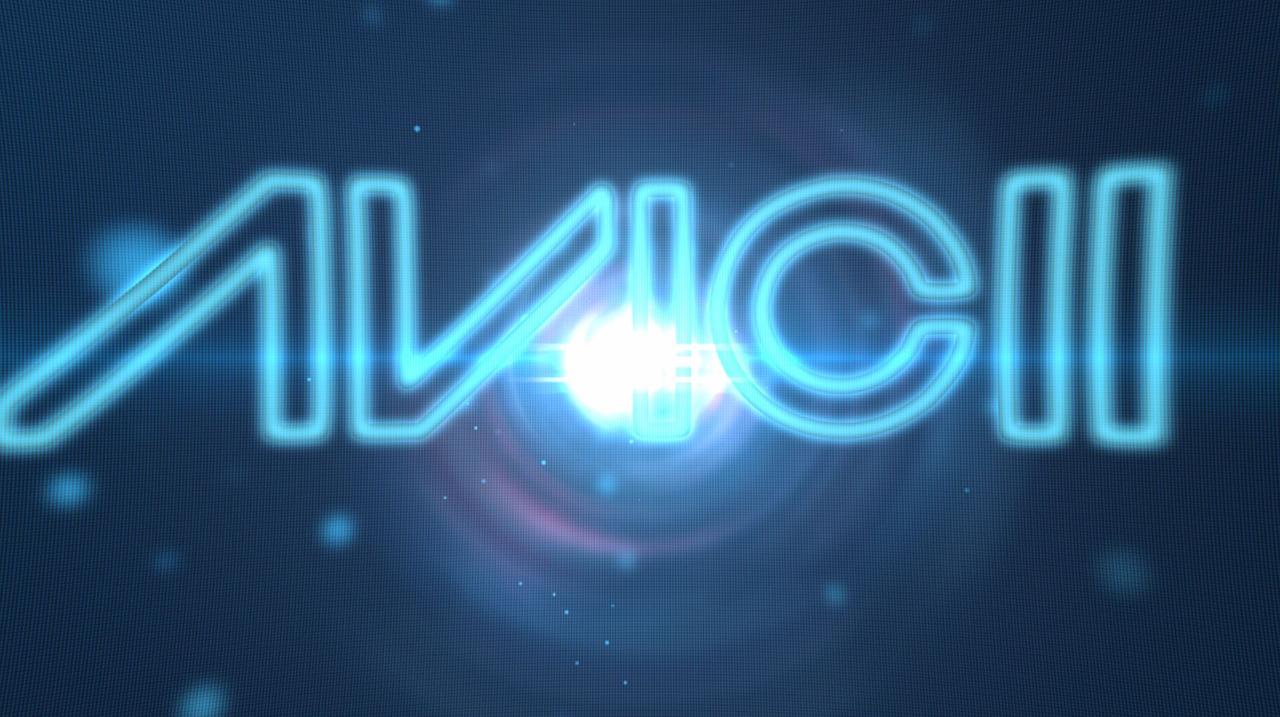 The piece was ultimately a combination of 2D and 3D imagery created in Maya and After Effects.

When producing this kind of video, you have to remember that it’s going to be seen mostly in clubs or in club-like venues, so it’s important to have a “lightshow” element to it, which can strobe and light up the room during the cut, so the story is intercut with breakdown eye-candy moments to do just that. The world of DJ’s and Remixers is full of both loyal fans and haters, all passionate about remixes and production, so this was both a fun and challenging video to produce. But it helps that I’m a huge Tron fan, since waaaay back. 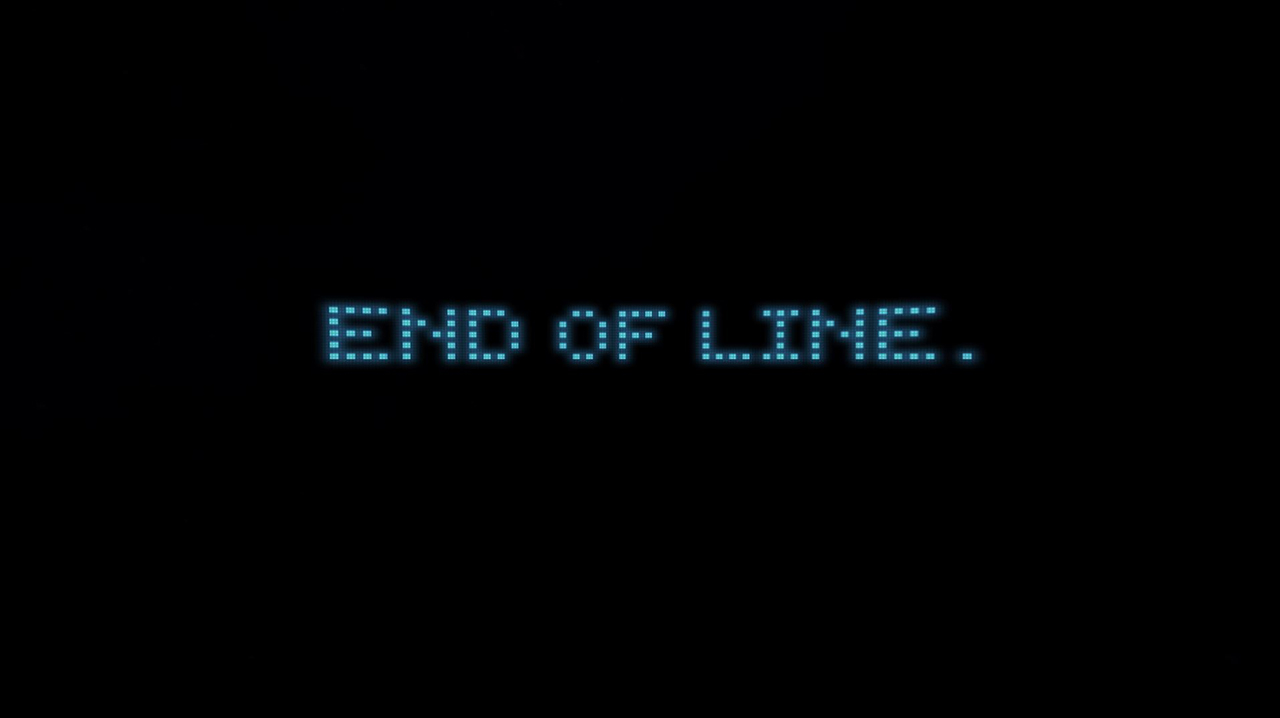