If you haven’t heard by now, former television child-star Danica McKellar (The Wonder Years, The West Wing) grew up, graduated summa-cum-laude from UCLA as a certified math genius and co-authored a physics theorem on two-dimensional magnetism that now bears her name. Click on that link, I dare you.  But even more impressive is that she followed up these achievements with a series of New York Times Bestselling math books for middle-school girls, teaching them not just how to do math, but empowering them with the courage, confidence, and self-respect that brings true happiness and success in life. 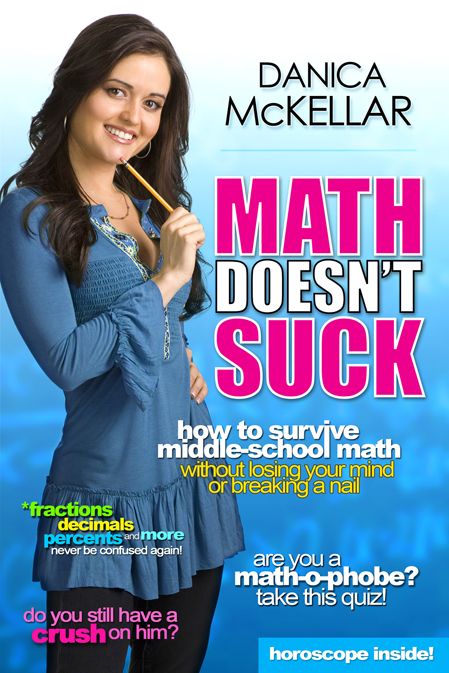 I have been privileged to be a small part of her amazing contribution: I came up with the titles for her books, and did the jacket artwork for both hardcover and paperback versions.  It wasn’t that hard a job to get – I was married to the author.  Still in all, I’m proud of what we’ve done, and can’t encourage you strongly enough if you’re the parent of a middle-school girl, know of one, or have ever heard of one, to purchase these life-changing texts soon enough.  They don’t just teach math skills; they teach life skills, and they’re changing the ways girls think about themselves – and math – the world over! 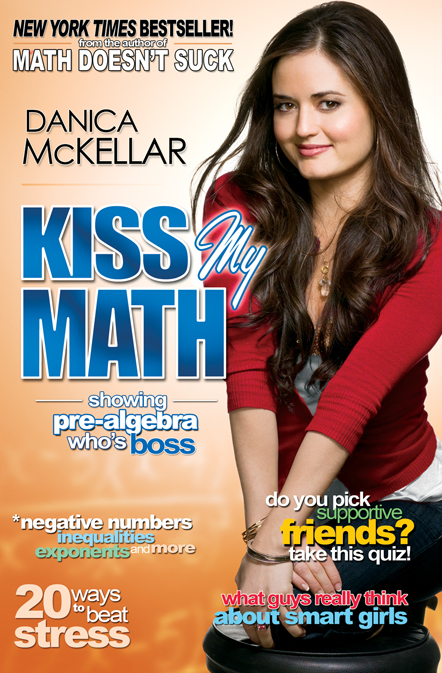 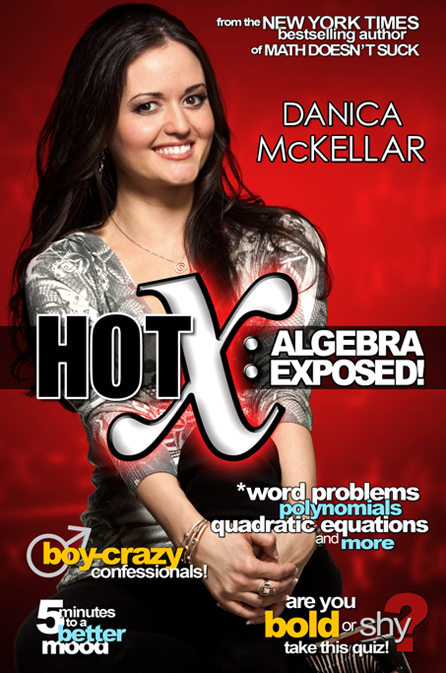