Having been a life-long Star Wars fan, I was honored to become part of the official Star Wars universe when asked to create a new CG R2-D2 for Star Wars: The Complete Visual Dictionary. I had previously done one on my own, as a personal project, which I found later was the reason I was considered for the job, initially: 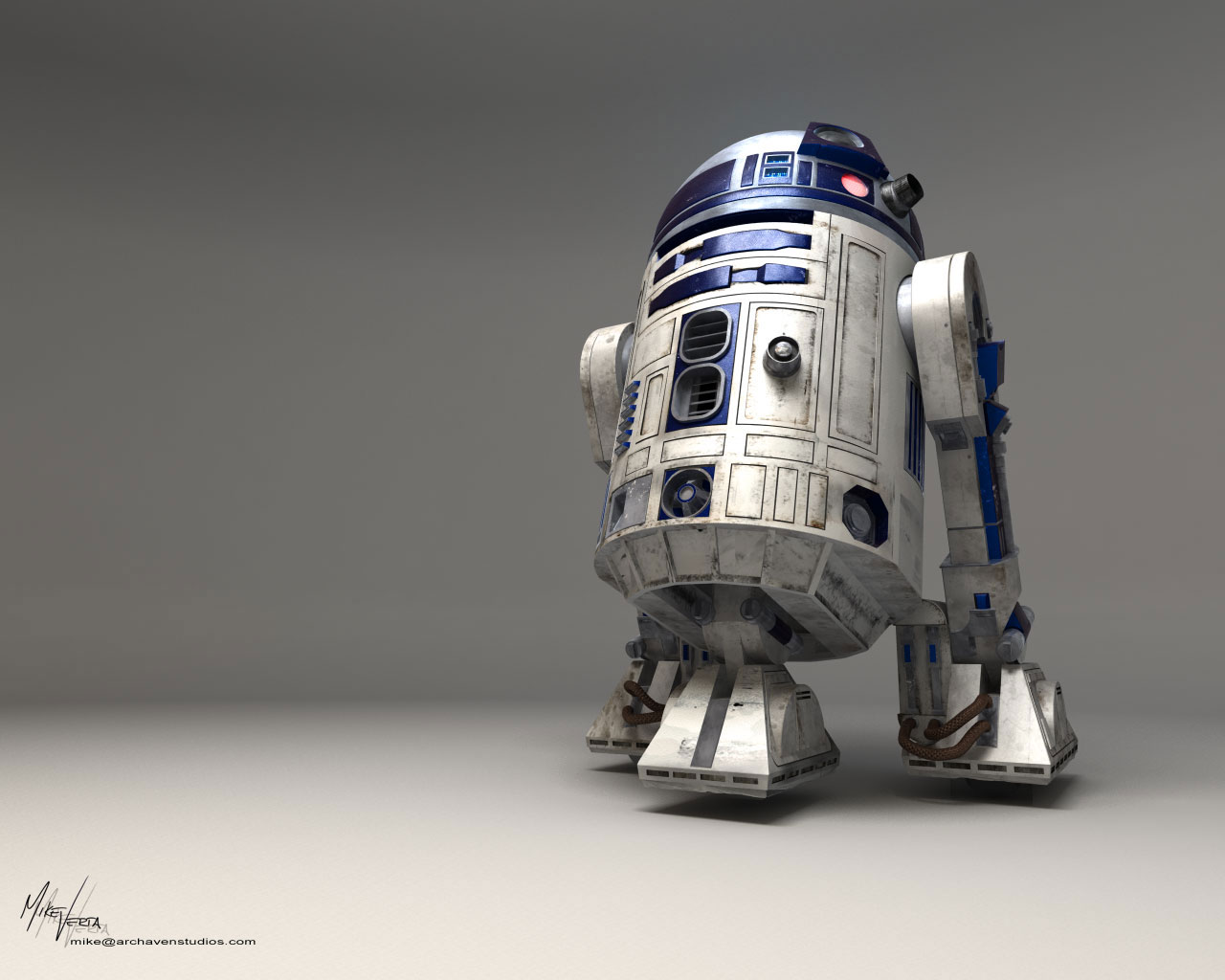 I’d even done a couple of renders of him for the Fourth of July and Halloween. 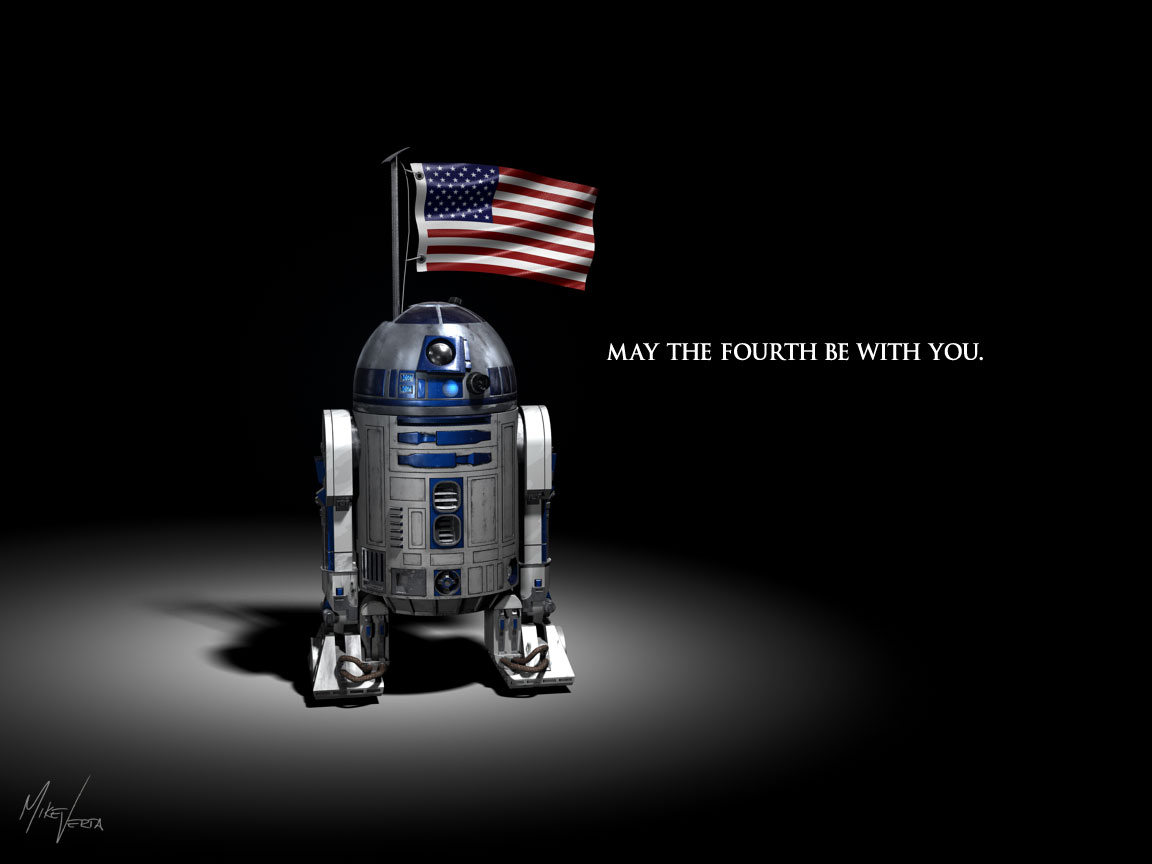 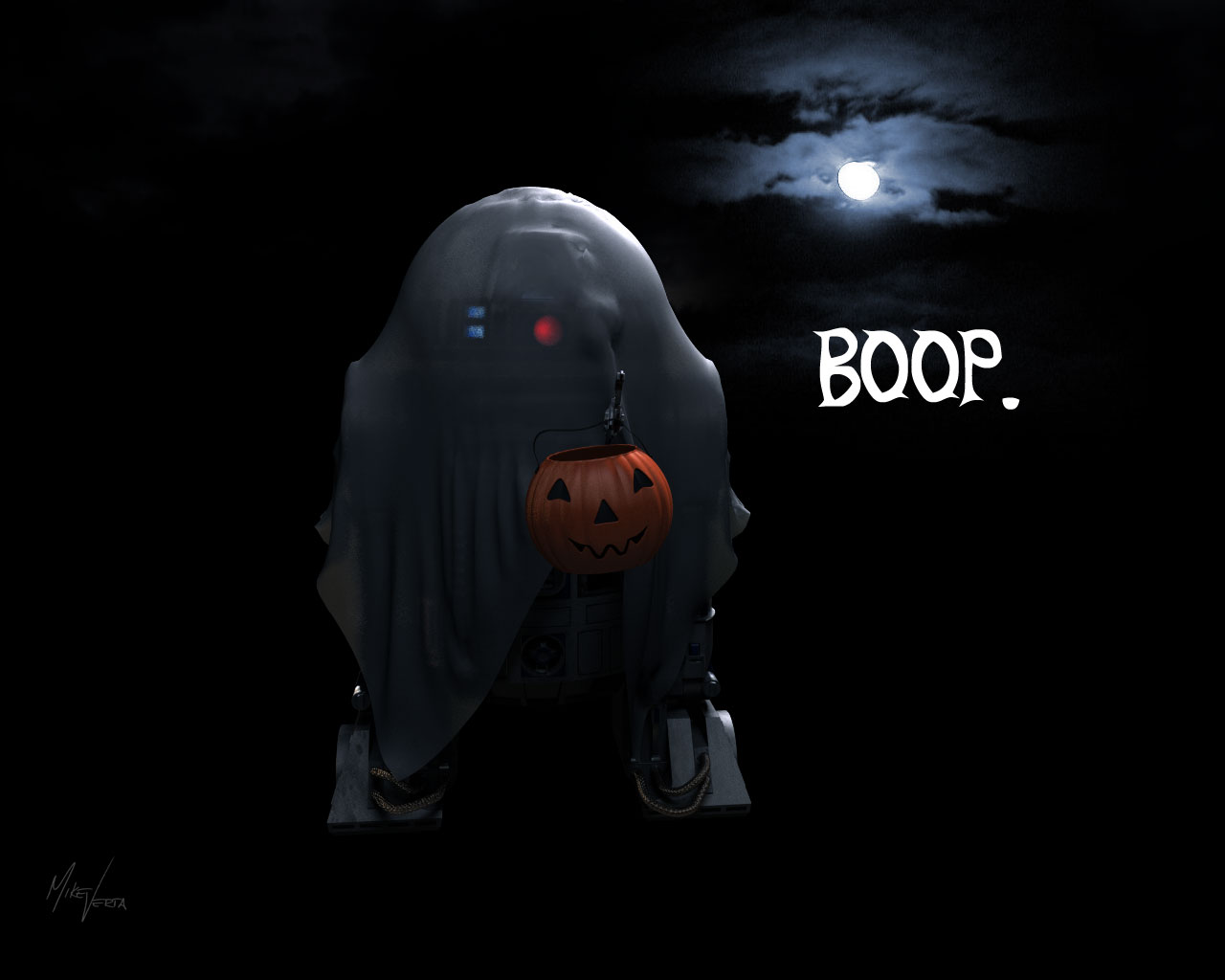 Now, in truth, Lucasfilm was happy to just use the one I’d already done, but being a card-carrying member of Perfectionists Anonymous, I insisted on re-doing it.  I wanted it to be as accurate as possible; after all, this was for Star Wars! – a chance to give back to the universe which had inspired me creatively, so often.  Plus, I figured I could swing a trip to Skywalker Ranch out of it, and get a chance to measure and photograph the real R2’s.

And that’s exactly what happened.

Former ILM model maker, and Lucasfilm Archivist Don Bies arranged for me to come up there and spend a few days detailing every square inch of three of the original R2’s. 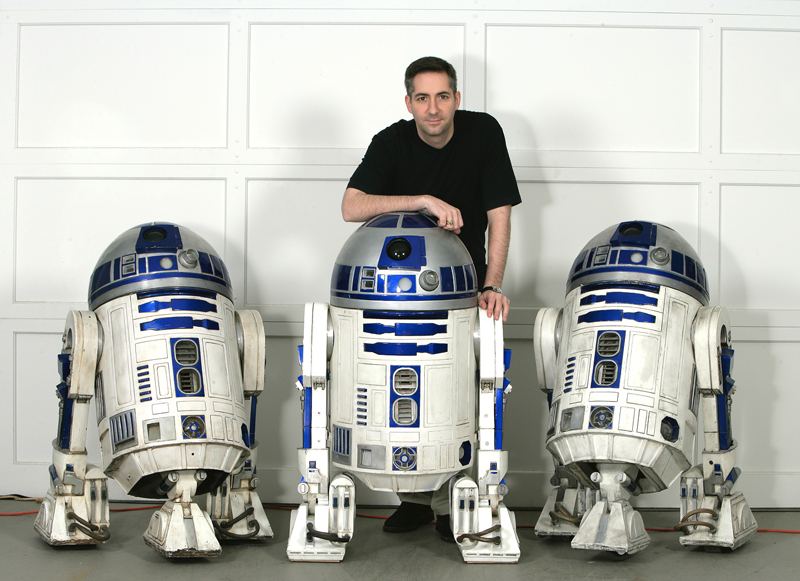 I took gigabytes’ worth of reference photos, capturing every detail and nuance, which I would use later to build texture maps for my CG version. 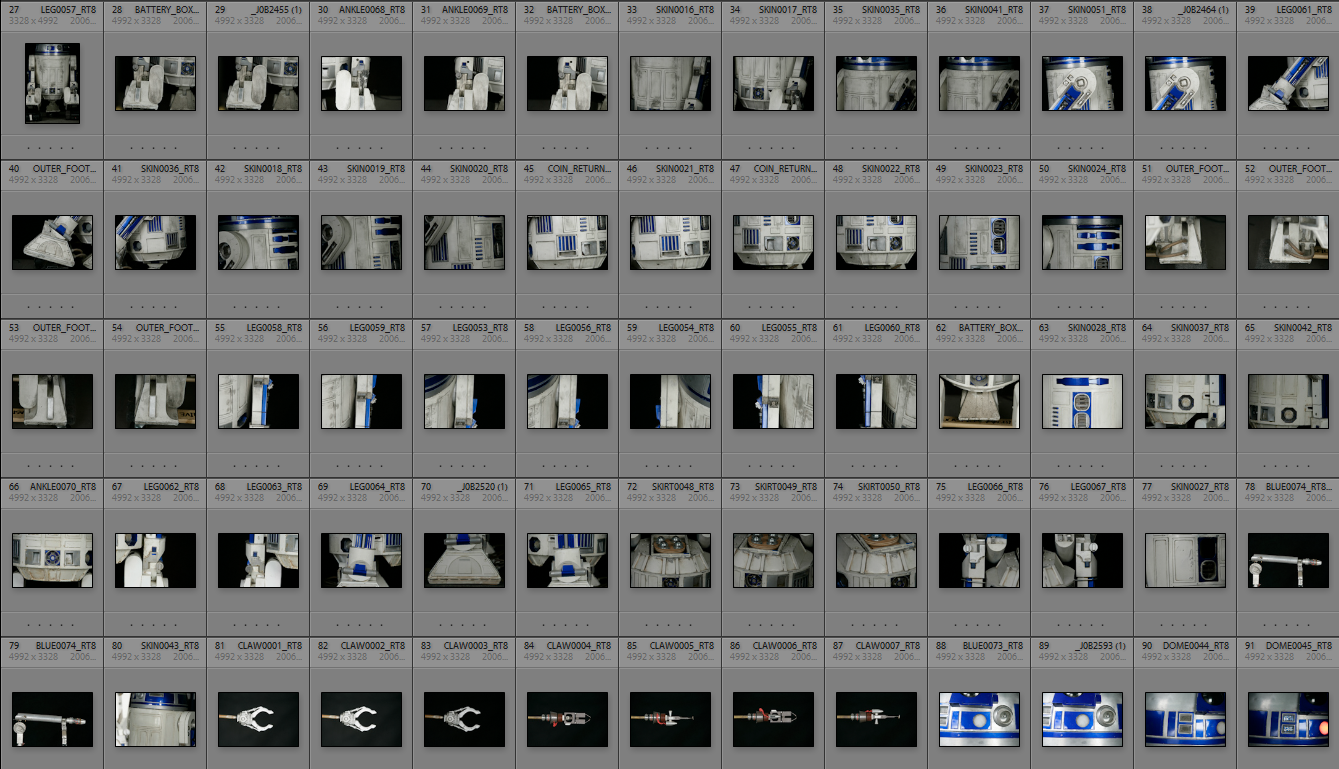 After weeks of work, I had finally modeled an entirely new CG R2, and was ready to texture it. 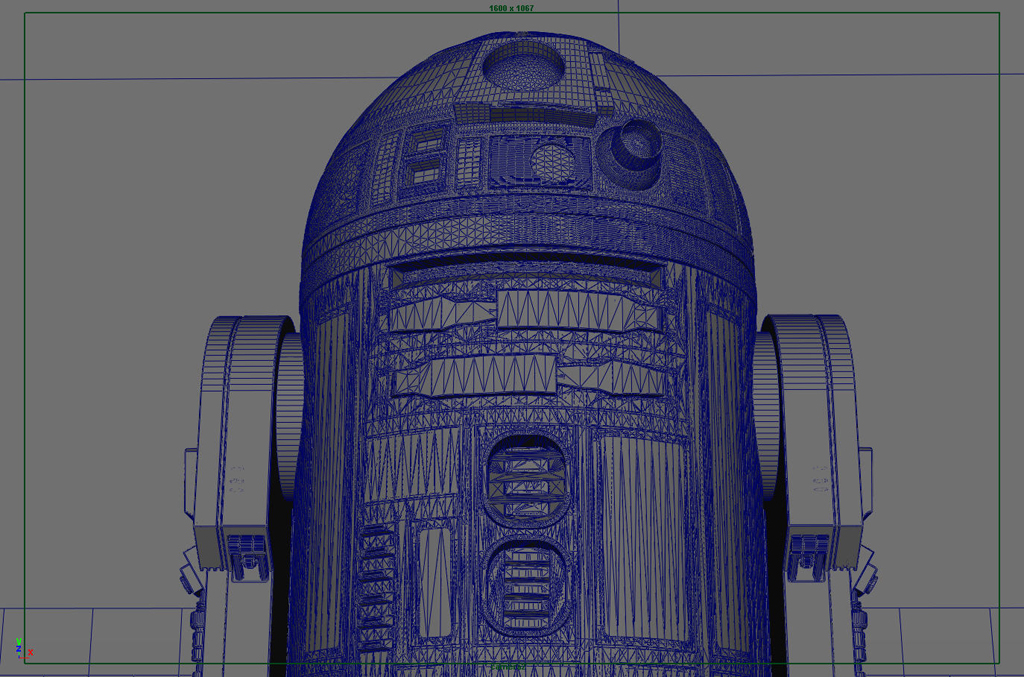 The materials, lighting and scene setup happened in Autodesk’s Maya, and the final renders were done by NextLimit’s Maxwell Render, which I have been proud to be on the testing team for since its earliest days.  My first render was a side-by-side comparison with one of the original R2’s I’d photographed. 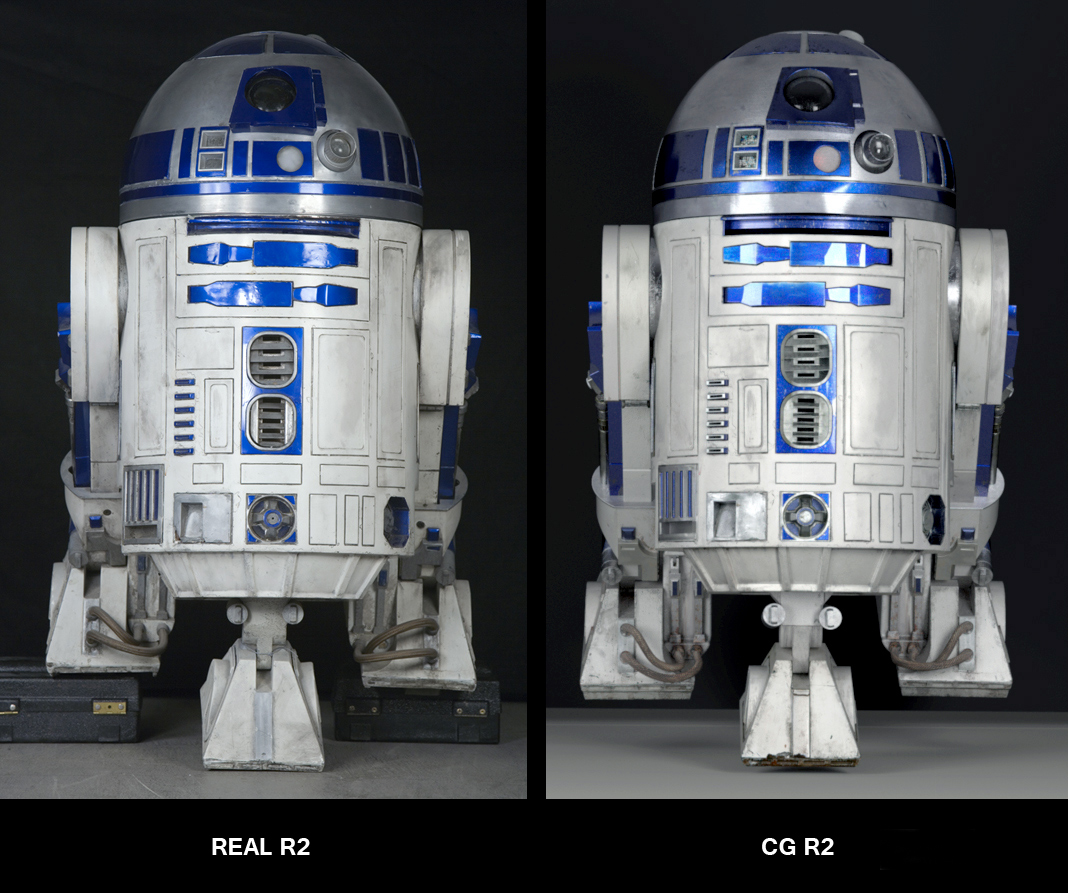 Next was to compare it to a well-known studio photo from “back in the day.” 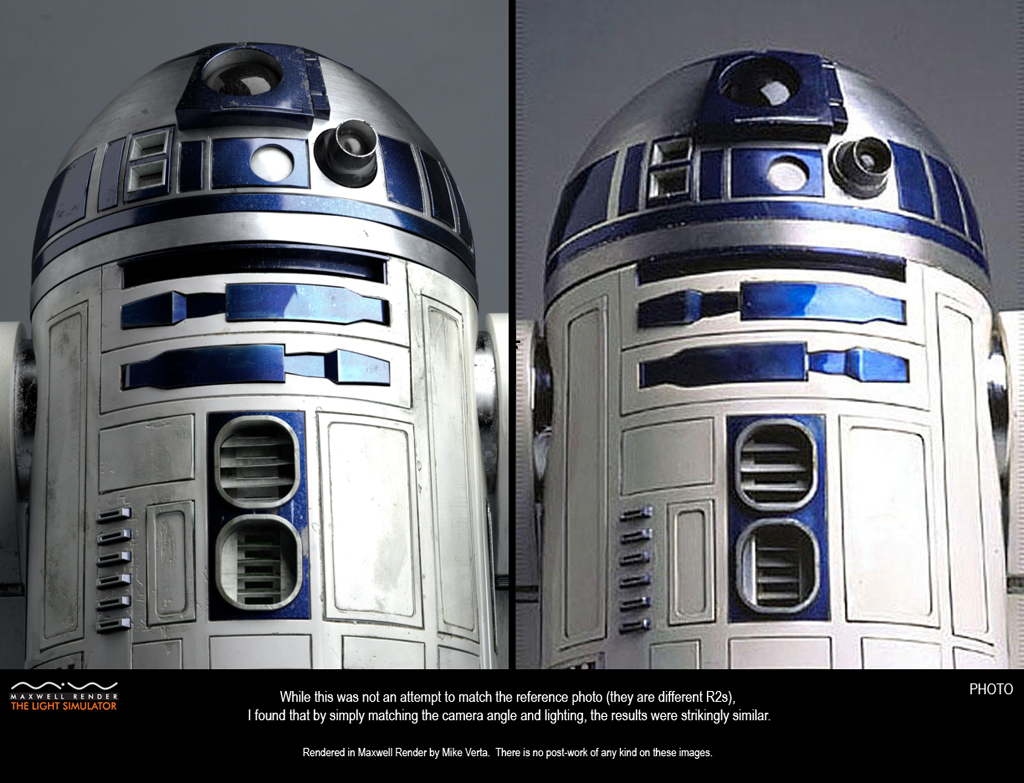 When I was finally satisfied, it was time to render final images for the book, and other projects.  Here’s a single shot of the final: 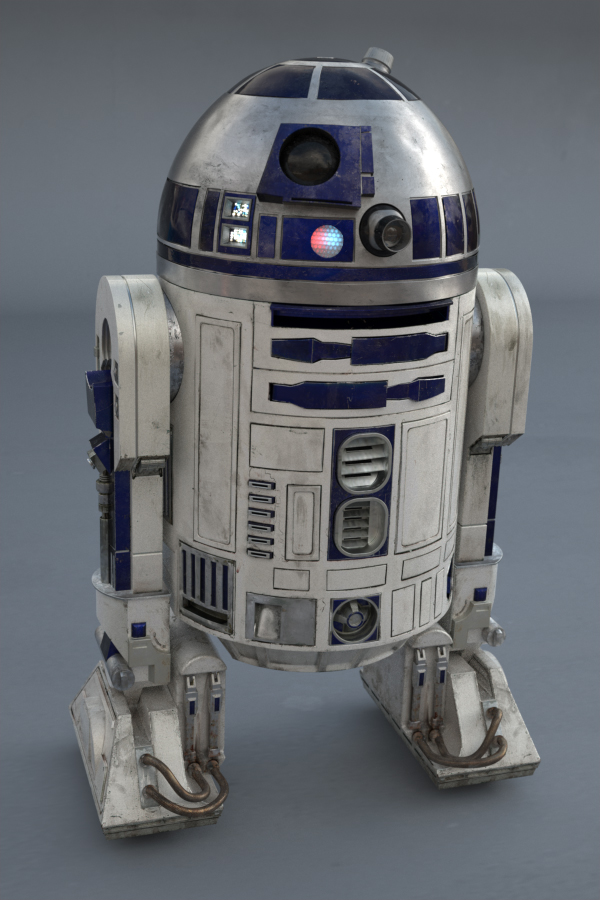 For more shots of the final, check out this post.  And then check out the story of how, armed with all the secret knowledge of the original R2, I decided to build my own real one!