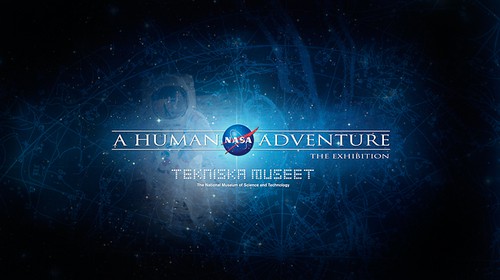 I was recently commissioned to score a new museum exhibit featuring the amazing accomplishments of NASA during the 20th century called NASA – A Human Adventure.  The music would underscore the exhibit narration, as visitors move from gallery to gallery.  While it was important for each gallery to have its own style and flavor, I chose to unite all the pieces under a very “Americana” sounding banner, with nods to works of American composers like Aaron Copland, who helped define that sound for all of us.  The exhibit features stunning and wonderfully-crafted models built by White Room Artifacts – an elite model shop founded by former ILM model maker Don Bies, who frequently collaborates with the most famous and well-respected model makers in film history – many of the original crew for such pioneering films as Star Wars. Check them out.